Sam Bush has graced our stage each year since 2015, and in 2017 he played a closing set for us, and with good reason…

If joy were a person, he’d bring both peace and frenzy. He’d be full of music, light, and energy that soothes even as it stirs us up. Eyes closed, wire-rim glasses in place, mandolin pressed against his ribs, joy would be Sam Bush on a stage.

“I feel fortunate that when it’s time to play, no matter how I feel physically or mentally, once the downbeat starts, my mind goes to a place that’s all music,” says Bush. “The joy of the music comes to me and overtakes me sometimes––I just become part of the music.”

The Father of Newgrass and King of Telluride has long since established himself as roots royalty, revered for both his solo and sideman work, which includes time with Harris, Lyle Lovett, and Béla Fleck. But instead of kicking back and soaking up honors such as an Americana Music Association Lifetime Achievement Award and suite of Grammys and International Bluegrass Music Association trophies, Bush still strives relentlessly to create something new.

Raised on a farm just outside of Bowling Green, Kentucky, Bush grew up plowing tobacco fields in the Southern summer heat alongside his family. He started playing mandolin when he was 11 years old. “I believe growing up on a farm probably helped me channel my energy into learning music and being so interested in it,” Bush says. “Me and my sisters, we all loved it. I’ve often wondered if that’s because growing up on a farm, you couldn’t go ride your bike all over town and horse around like the other kids.”

For Bush, that’s a love that will never die. “When we play live on stage, if people can feel the joy we’re feeling, then we have succeeded, that’s for sure,” Bush says. “That’s the goal to me of playing music: Did the audience feel something?”

If you like what you see and hear be sure to support the artist.

Official Sam Bush merchandise and CDs can be found here. 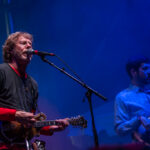 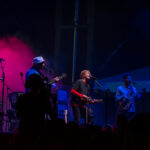 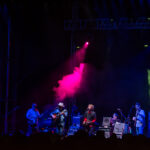 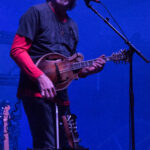 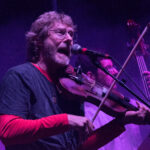 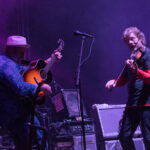 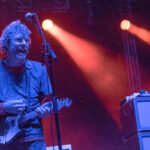 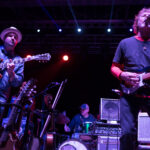 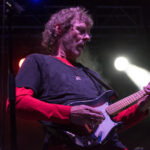 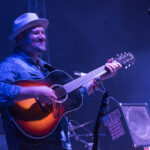 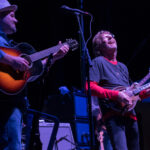 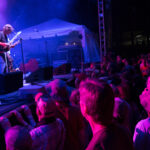 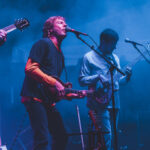 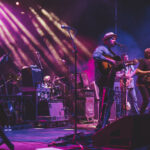 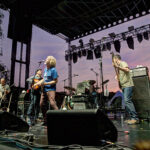 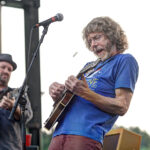 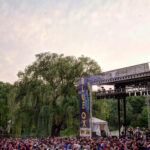 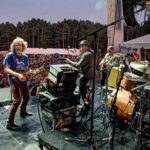 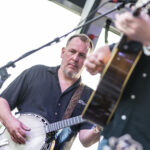 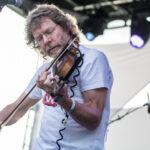 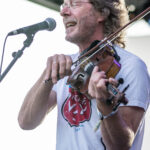 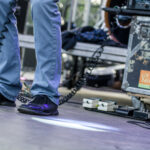 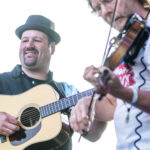 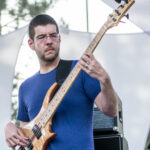 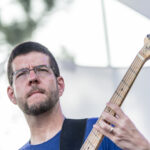 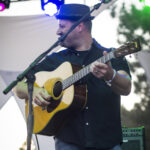 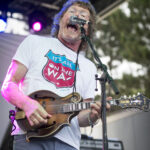 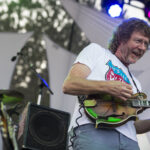 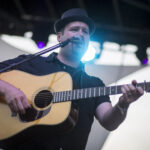