Greensky Bluegrass has made appearances at the Blue Ox Music Festival each year since we kicked off the festival in 2015. Here is a recap of their past performances.

Formed in 2000 in Kalamazoo, Michigan, Greensky Bluegrass kicked off their career playing living rooms and open mic nights across the Midwest. By 2005, they were touring nationally, and by 2006, they were playing the first in a long series of appearances at the annual Telluride Bluegrass Festival. Bandmates Hoffman, Bruzza, dobro player Anders Beck, banjoist Michael Arlen Bont, and upright bassist Mike Devol spent most of the following decade on the road, fine-tuning a live show modeled not after the toned-down production of traditional bluegrass music, but the full-on spectacle of rock.

Playing as many as 175 shows per year, Greensky Bluegrass have graduated to headlining status at some of the country’s most iconic venues, selling out amphitheaters like Red Rocks and world-class auditoriums like the Ryman. They’ve become a regular name on the festival circuit, too, adding Bonnaroo, the New Orleans Jazz Festival, Austin City Limits, Forecastle, and Outside Lands to their touring schedule. Supported by a grassroots audience whose members often travel for hours to see the band, Greensky Bluegrass are still a proudly independent act, enjoying the success of a major-label act — including a Number One debut on the Billboard Bluegrass chart for their fifth album, 2014’s If Sorrows Swim — without giving up complete control of their own business.

For more from Greensky Bluegrass visit their live music store or merch store. 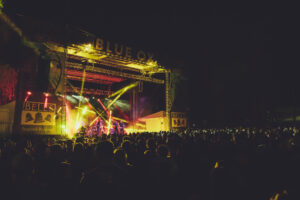 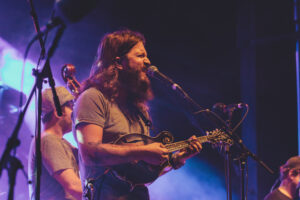 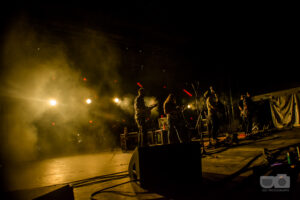 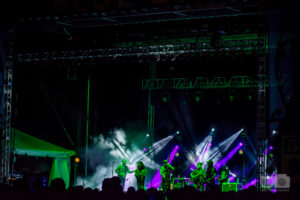 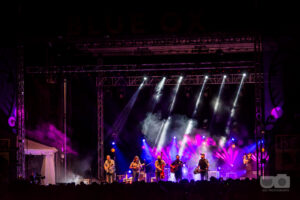 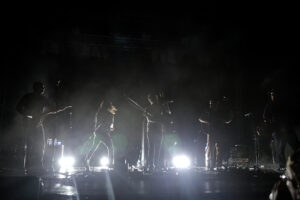 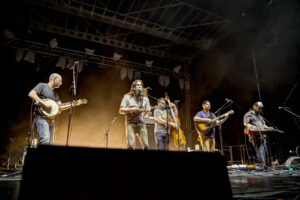 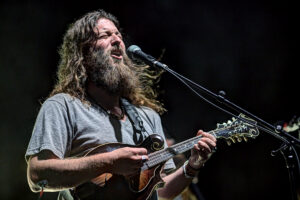 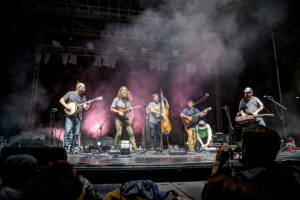 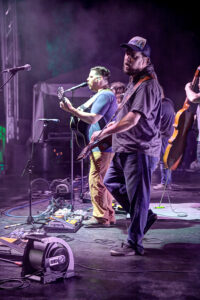 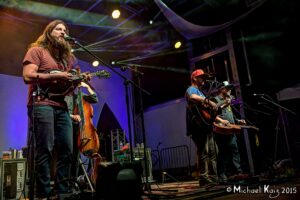 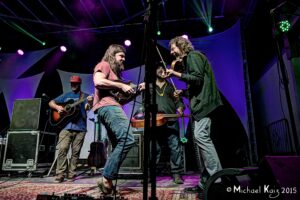 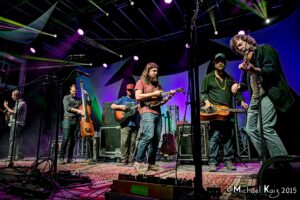 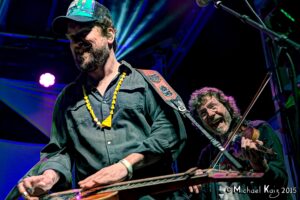