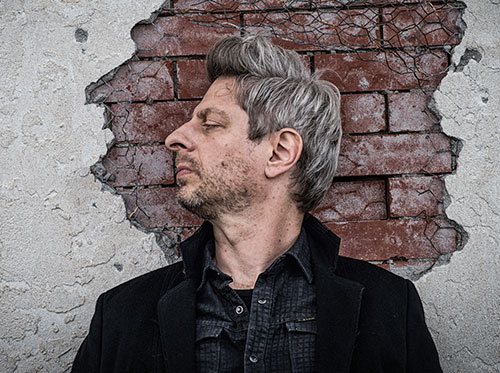 Mike Gordon is best known as the bassist and co-founder of the seminal improvisational rock band Phish. The singer, songwriter, and multi-instrumentalist has also enjoyed a varied career outside of Phish as a solo artist. Mike has released absorbing solo albums on his own, including 2014’s ‘Overstep’. He’s also been associated with the pioneering solo guitarist Leo Kottke on a series of albums that includes 2020’s ‘Noon’. He hits the road with his own touring band this Summer.